In an alternate timeline, when greed battles ancient powers for control of the earth, will humanity survive?

In an alternate timeline, the Kuni – materialistic adherents of a male-dominated religion – threaten to overthrow the Guardians – an ancient alliance that oversees the earth’s resources and peoples. The Kuni of Constantina, a small colony of Europan settlers on the Kanatan continent, lead the revolt, endangering surrounding ecosystems and indigenous communities. When the Guardians punish the Constantinan Kuni, the worldwide repercussions are terrifying: for both the Kuni and indigenous peoples. Separated by 12,000 years, two nearly omnipotent women – the creators of this alternate timeline – converge once more to save humanity from its own failings. Will they succeed or will all life be annihilated?

“The river above them flows burdened with waste. The trees on the shore cry out for fresh air unpolluted by their squander and want. Many pairs of feet traverse to and from on the impermeable paths of the city. Their impervious buildings constructed of lifeless materials sink deeper into the earth.”

“We have never owned these lands, nor any lands. The concept of ownership is a Kuni one, not ours. We live in harmony with the lands we inhabit, taking of them only what we need to live. We are careful never to destroy the ecosystems around us, on the land, in the air, or in the waters.”

“No matter what the ones your people call Duskies achieve, no matter what they do, they are still treated with disrespect and hatred by your kind…. The Duskies are purposely kept invisible. That is how your system of systematic persecution is fueled, through the ignorance of the masses.”

“He beat me so badly for so many years. He made me feel worthless. During the pandemic lockdown, he was especially violent and I had nowhere to escape. I lost two babies in my womb when he kicked me in his rages. But every time I thought about ending my life, the Lord’s love filled my heart.”

He had already worn… [his expensive syntho] suit twice, instead of having thrown it away after a single use, as intended. After all, how would the syntho industry profit, if people didn’t continually throw away their products and replenish them with new ones, he thought. 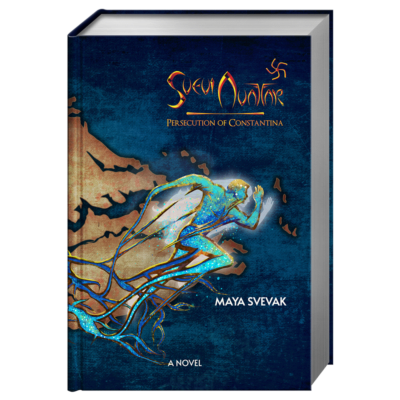 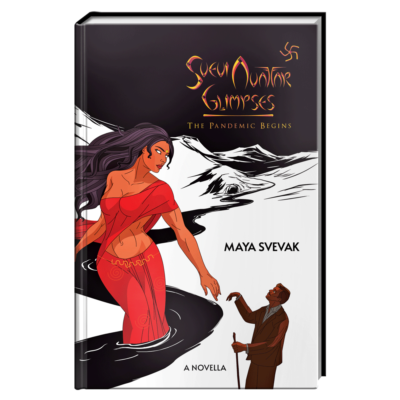 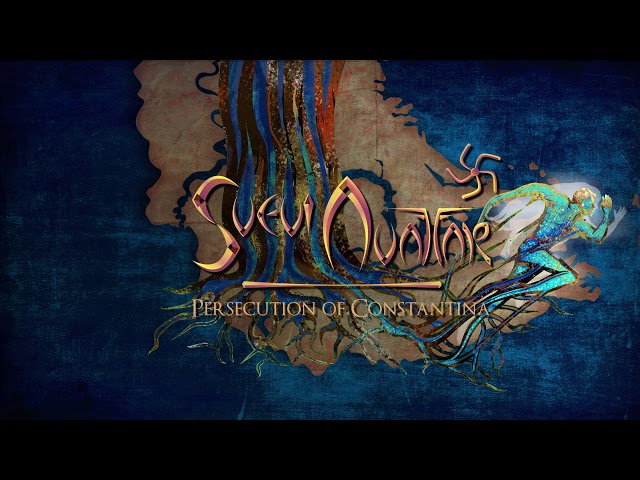 Svevi Avatar: Collect them all (November 2020) 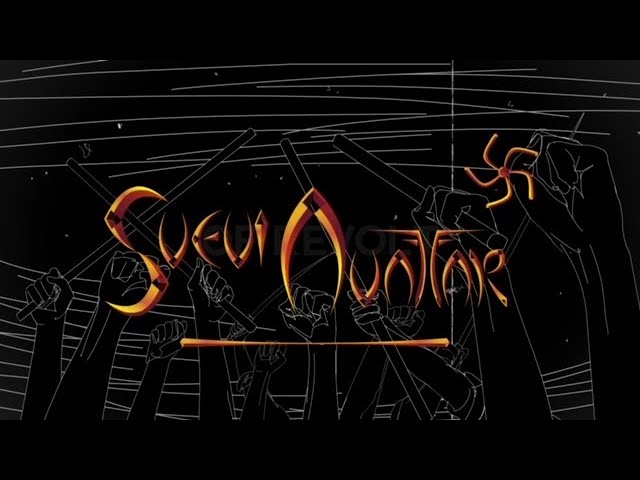 Svevi Avatar: On the Brink 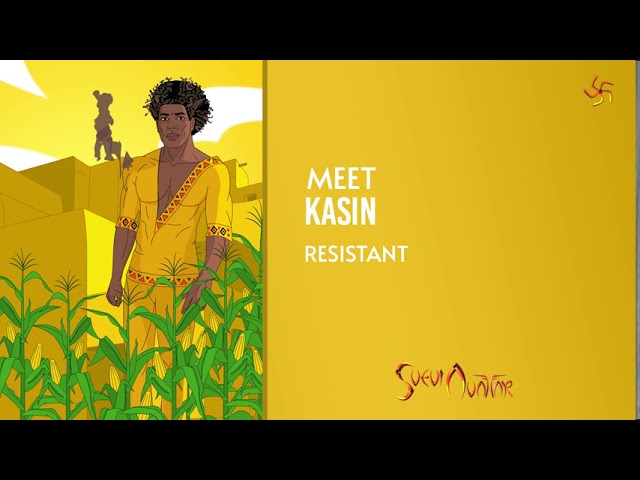 Wicomico Cove is outside the boundaries of Constantina, on the western shore of the Chesapeake peninsula across the Chesapeake Bay. Constantinans are forbidden from crossing the waters; yet seminal events of life-altering consequence occur in Wicomico Cove. This numinous place of ancient forests is introduced in Svevi Avatar Glimpses: The Pandemic Begins: it is where we first meet Xetal.

Cardiff is one of the oldest Europan towns in Constantina and lies at the feet of the breathtaking Shenandoa mountains. It is the most southwestern frontier settlement, built on the eastern bank of the meandering Shenandoa River. Cardiff is the birthplace of Bunim Cardozo, the focus of Svevi Avatar Glimpses: The Pandemic Begins, and where much of the action in the novella and graphic novella unfolds.

Oniosa is the westernmost frontier settlement of the Europans in Constantina, lying at the bend in the mighty Potomac River, from where the Shenandoa River emanates. Oniosa has evolved into a large industrial city polluting the rivers and lands around it, causing large-scale environmental damage. The importance of Oniosa is gradually revealed in the Svevi Avatar novel pentalogy and the forthcoming Svevi Avatar Glimpses novellas.